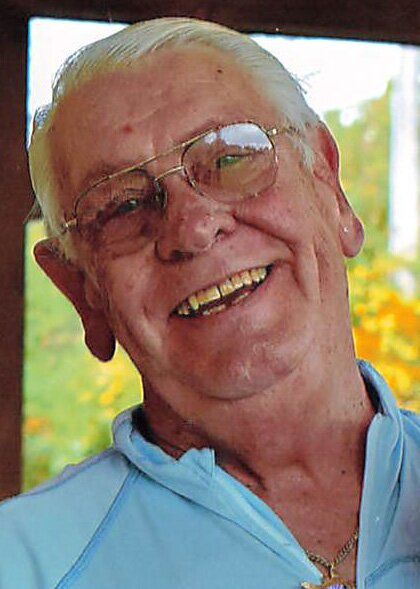 He was predeceased by his parents, Ralph W. and Marie (Rager) Hamilton, Sr., his Nana and Pop, who lovingly referred to him as Pip; and his loving wife, Doreen Ippolito Hamilton.

Funeral Service: Friday, January 27th at 11:00AM at the funeral home.

Share Your Memory of
Ralph
Upload Your Memory View All Memories
Be the first to upload a memory!
Share A Memory