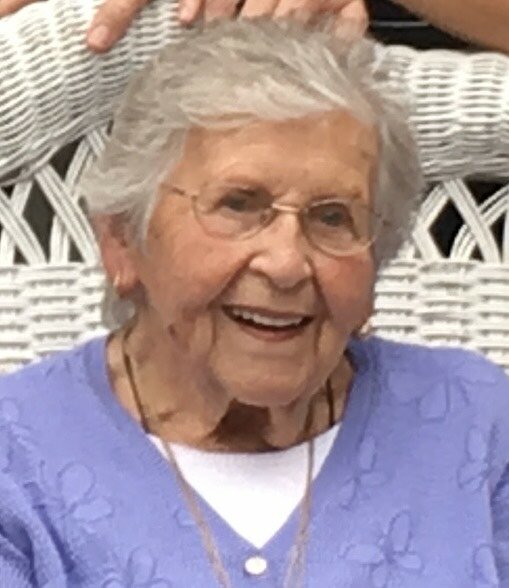 Obituary of Dolores A. Barr

Dolores was a graduate of West Catholic High School for girls. Mrs. Barr was a woman of faith and was a long time parishioner of  St. Francis de Sales Roman Catholic Church, Lenni, PA.  She was the President of the Mother's Club.

Dolores cherished spending time with her family and friends. A kind and generous person, Dolores was an inspiration to others with her courage and giving nature. She will be greatly missed and eternally remembered, by all who were fortunate enough to know her.

Memorial Donations may be made to: The Church of St. Francis De Sales, at the above address.

Share Your Memory of
Dolores
Upload Your Memory View All Memories
Be the first to upload a memory!
Share A Memory