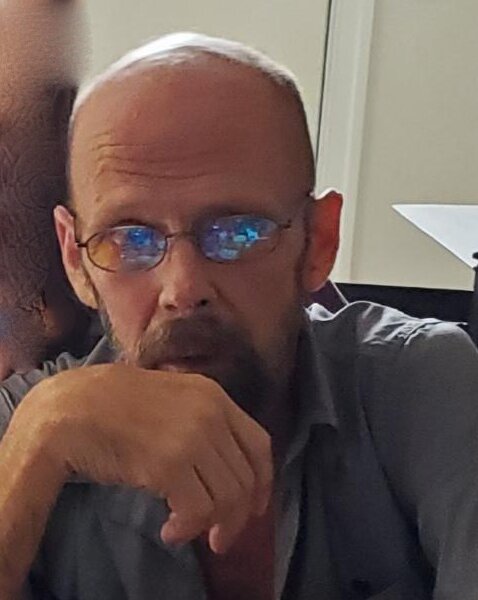 Scott H. Langzettel, age 59, of Morton, PA, died on Monday, October 4, 2021 after a brief illness. Scott was a graduate of Penncrest High School, Class of 1981, where he enjoyed his time on the wrestling team.  Scott was employed with F.E.A. Industries for more than 20 years. He was a Veteran of the U.S. Army.

Scott was known as Mr. Fix It.  He was known for his quote of saying “Who says it can’t be done?"  Scott was a lover of fine Bourbon.

In Lieu of flowers, memorial donations may be made to:  http://donate3.cancer.org

Share Your Memory of
Scott
Upload Your Memory View All Memories
Be the first to upload a memory!