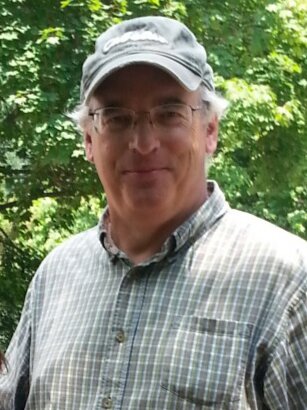 Robert John Fedullo, age 66, of Chester Heights, PA, died on Monday, August 23, 2021, surrounded by his loving family. He was a graduate of Garnet Valley High School.  Rob was the owner and operator of the family business, Pike Cold Cuts in Ridley Park, PA.

Rob enjoyed being outdoors and being one with nature, whether he was hiking in the Tioga State Forest or spending time in his vegetable garden. He was engaged in science fiction and paranormal activity, as well as astronomy.  Rob was a man of many talents, he had his pilot’s license and also enjoyed going target shooting.

Most of all, Rob was devoted to his family and cherished spending time with his grandchildren.

Also survived by nieces and nephews

Funeral Service and Interment will be private.

Share Your Memory of
Robert
Upload Your Memory View All Memories
Be the first to upload a memory!